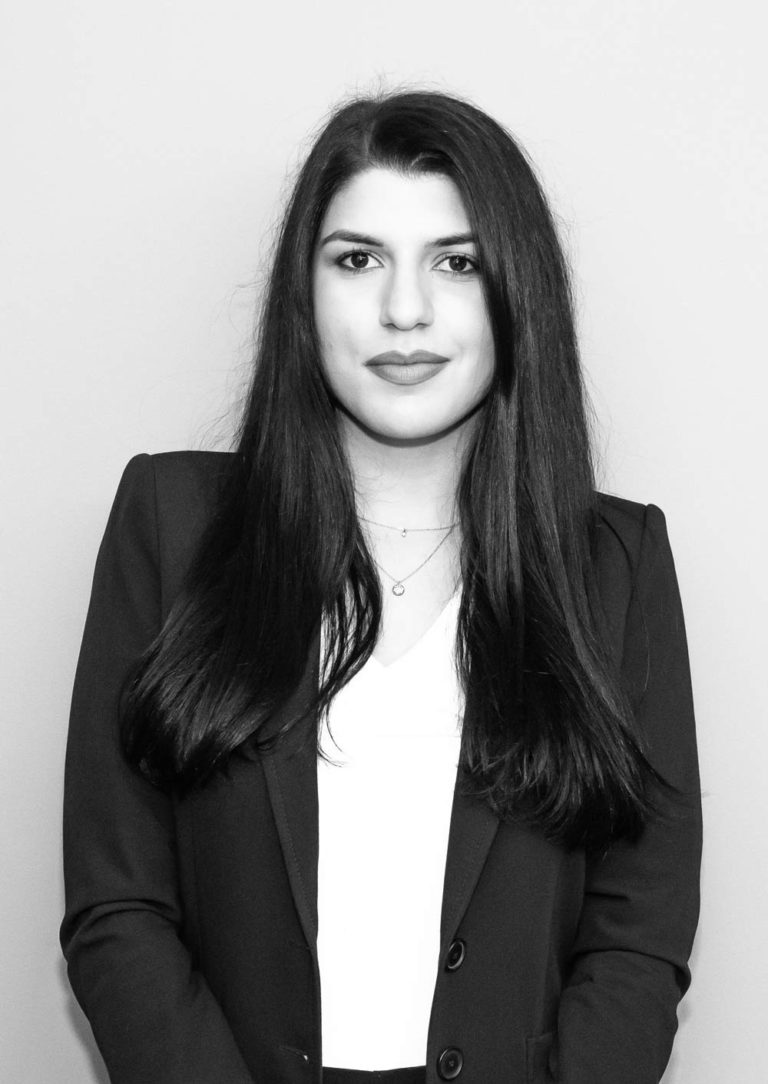 Anastasia Kontou is an associate of the Law Firm “AA Lawyers”.

Anastasia is graduate student of National and Kapodistrian University of Athens in Faculty Law.

During her studies, she has worked on Juvenile Criminal Law, Medical Criminal Law, on Maritime and Aviation Law, Trade Law and International Economic Law.

The academic year 2017-2018 she was a member of the Athens PIL Trade Law Clinic of National and Kapodistrian University of Athens and participated in the academic study on “Carbon Tax in the framework of international trade “in cooperation with WWF Hellas. The same year she took part in the competition of ELSA Athens’ Legal Debate on Fighting Terrorism & Organized Crime.

National and Kapodistrian University of Athens in Faculty Law

Login to AA Lawyers
Reset Password
Enter the username or e-mail you used in your profile. A password reset link will be sent to you by email.